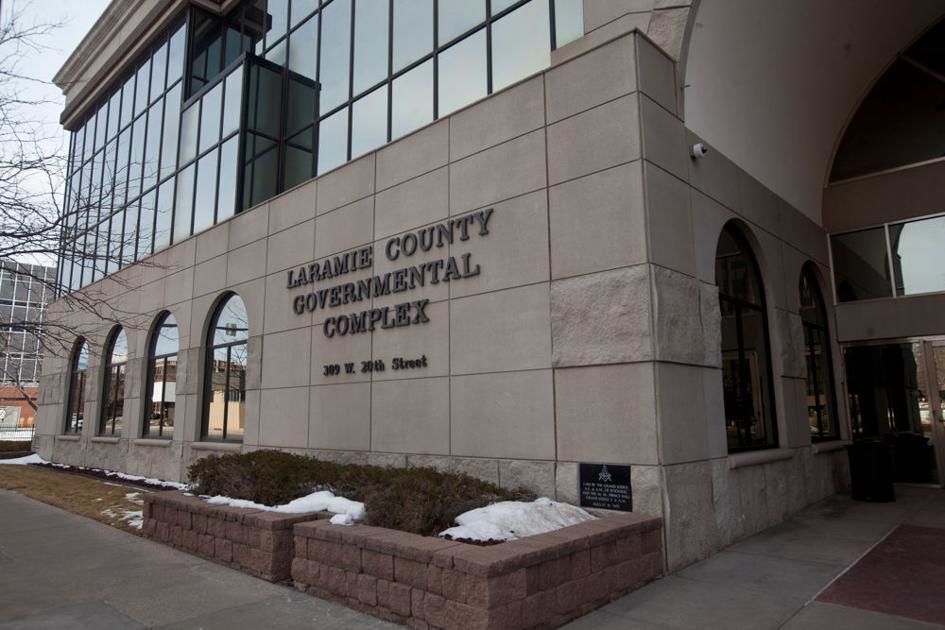 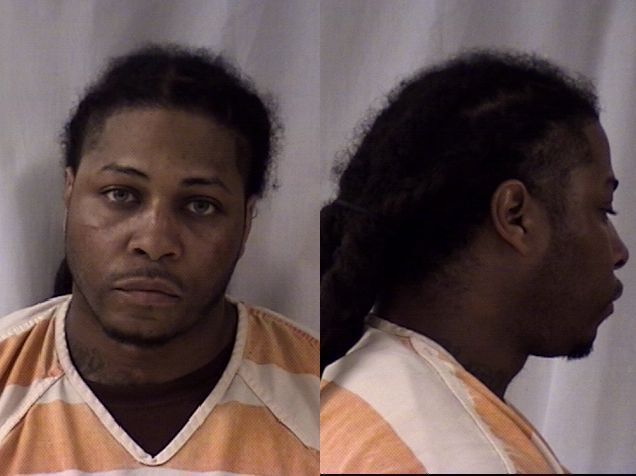 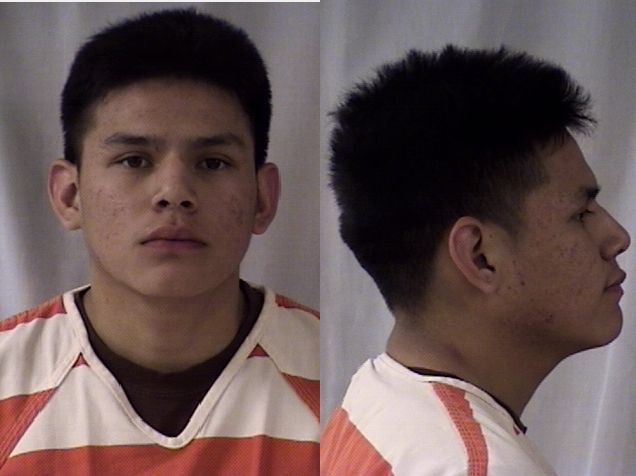 CHEYENNE – A man facing charges for hitting two people outside a local bar was sentenced Monday afternoon in Laramie County District Court to two to four years in prison.

Anthony Lane, 34, had been previously charged with aggravated assault and battery with a bodily injury with a deadly weapon following an encounter at DT’s Bar on East Lincolnway on Dec. 29, 2018.

That night, Lane punched one woman and struck another in the back of her head with a gun before firing two shots into the air and fleeing the scene outside the bar, according to court documents.

District Judge Thomas Campbell ultimately imposed a sentence of 24 to 48 months, noting Lane’s actions outside the bar could have led to a death, and therefore had to be taken seriously.

The ruling can be appealed to the Wyoming Supreme Court within the next 30 days.

A 20-year-old facing aggravated robbery charges may face up to 10 years in prison following his sentencing Monday, though he will also have the chance to qualify for probation next year, if he’s successful at Wyoming Boot Camp.

Ramelle Wanstall had previously been charged with four counts of aggravated robbery with a deadly weapon in connection with four convenience store robberies in late September and early October 2017.

Wanstall, who was 17 at the time of the robberies, was first charged in connection with an Oct. 7, 2017, robbery at the Loaf ‘N Jug on East Lincolnway. Cheyenne Police Department officers caught him near the scene after a store clerk said Wanstall pointed a BB gun pistol at him and demanded money.

During the sentencing hearing Monday, Wanstall’s attorney, Sean Barrett, emphasized the offender’s unstable upbringing as important context to consider. Family instability and trauma had caused Wanstall, a member of the Northern Arapaho Tribe, to move constantly throughout his childhood.

Though the state was asking for a higher penalty, Judge Campbell opted to impose a prison sentence of eight to 10 years, with a recommendation that Wanstall participate in the Wyoming Boot Camp program.

Campbell added Wanstall would make a good candidate for a possible sentence reduction to probation, if he’s successful over the next year in the program in Newcastle.

Tom Coulter is the Wyoming Tribune Eagle’s state government reporter. He can be reached at tcoulter@wyoming

Drake: Wyo. tilts at windmills to save coal; let’s embrace them instead

Lange: The First Amendment had a good 10 days

You shouldn't get to dismiss your constituents, then ask for their vote

Outrage should be directed at the media, not Trump