WTE offices closed to public due to coronavirus pandemic 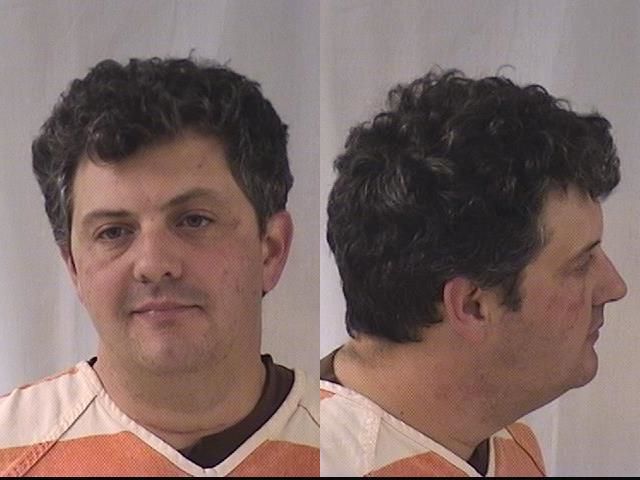 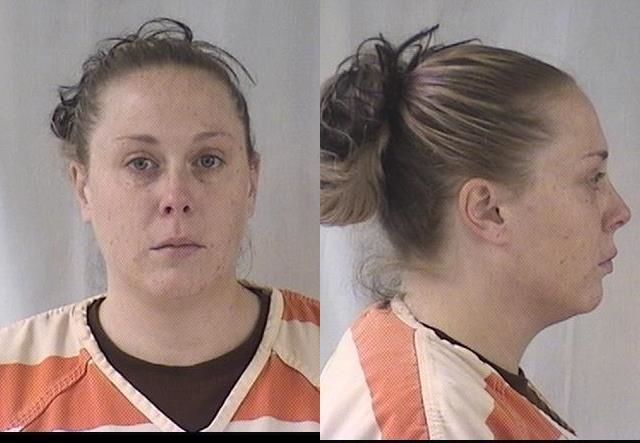 CHEYENNE – A local man who allegedly threw an 8-week-old puppy against a wall, resulting in its death, and beat his wife, pleaded not guilty to the accusations Monday afternoon in Laramie County District Court.

Brandon Gartner, 36, was charged with aggravated assault and battery with serious bodily injury, domestic battery, cruelty to animals resulting in death and strangulation of a household member. His trial is currently scheduled for May 11.

Gartner had allegedly consumed an unknown amount of alcohol the night of Oct. 19, 2019, and attacked his wife, according to court documents. He slammed her into the walls of the house, and pushed her to the floor as she tried to leave, while throwing several items at her.

During the fight, Gartner grabbed an 8-week-old puppy named Snickers and threw her down a hallway against a wall. The puppy fractured its tibia and fibula, according to court documents.

Gartner's attorney, Robert Moxley, later told the Wyoming Tribune Eagle that the puppy in this case is still alive, and that Gartner's court file reflect incorrect information regarding puppy.

Gartner eventually threw up and passed out, giving his wife the chance to get their 5-year-old and 2-year-old children in the car, according to court documents. Gartner woke up, grabbed his wife by the throat and slammed her against the car as she was trying to leave.

While she was on the ground, he began kicking her in the ribs and slammed her head against the concrete floor, according to court documents. He then stood on her chest and stomach with both feet; the wife told officers she couldn’t breathe when he was standing on her.

When he got off her, she felt her children were safe in the car, so she ran to a neighbor’s house to call 911. When officers arrived, they noticed several injuries, and medical personnel remarked that she was going in and out of consciousness while she was being taken to the hospital, according to court documents.

In October 2019, law enforcement started investigating McAteer, along with Kenneth Waters, for dealing Spice and marijuana, according to court documents. Several people said they bought Spice and marijuana from McAteer and Waters.

Waters was also arrested in connection with this investigation, and is facing similar drug-dealing charges. He pleaded not guilty to nine charges and is currently facing an April 13 trial date, according to previous reporting.

On Nov. 5, 2019, officers got a search warrant and found 1,593.6 grams of suspected Spice in little bags that were considered distribution amounts. About 55.4 grams of marijuana, three digital scales and $42,863 were also found during the search, according to court documents.

During the search, McAteer told officers she and Waters were dealing Spice and marijuana. She said she and Waters went to Colorado about every two weeks to buy marijuana, and then come back to Wyoming to sell the drugs.

A previous version of this article incorrectly reported that Brandon Gartner killed a puppy, according to his attorney Robert Moxley. Gartner didn't kill the puppy, but the puppy was still injured in the altercation. The error was due to incorrect information in Gartner's court file. The Wyoming Tribune Eagle Regrets the error.

Isabella Alves is the Wyoming Tribune Eagle’s criminal justice reporter. She can be reached at ialves@

Congressional delegation should distance itself from survey

Norris: Justification is by grace through faith

Missett: "Social distancing:" A term we dread, but must obey