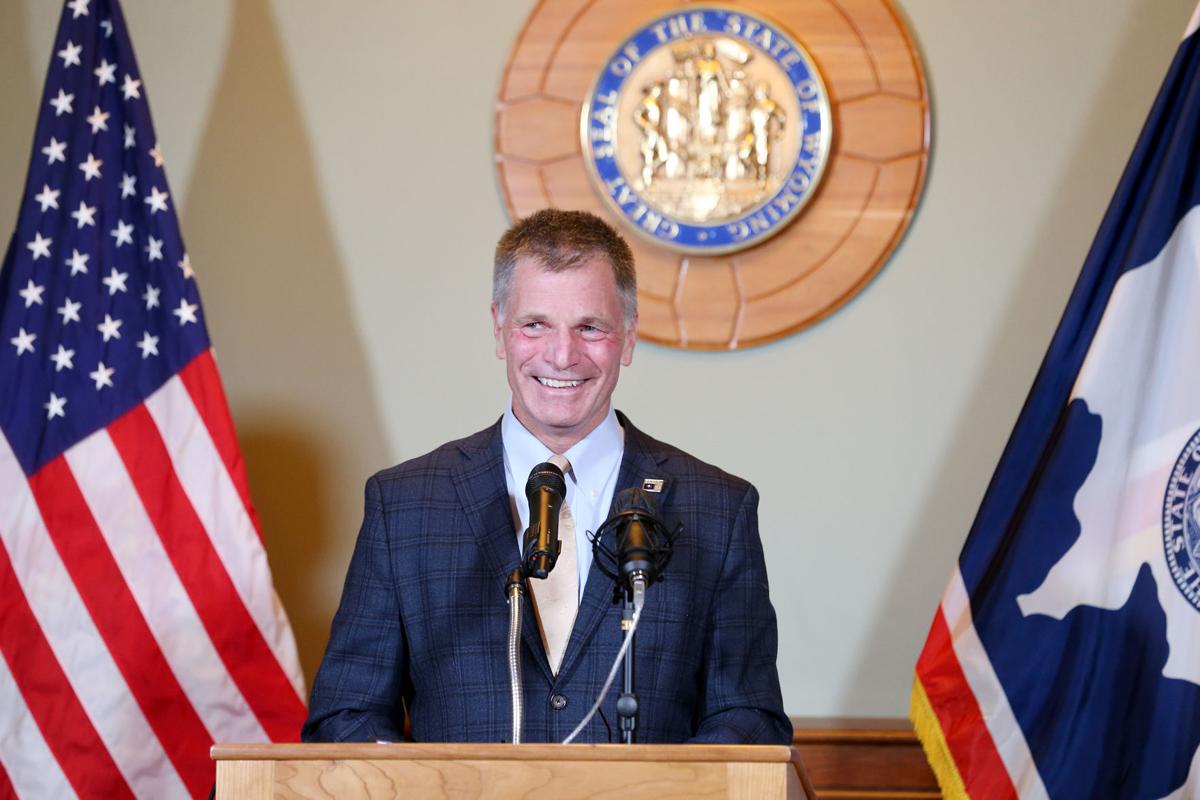 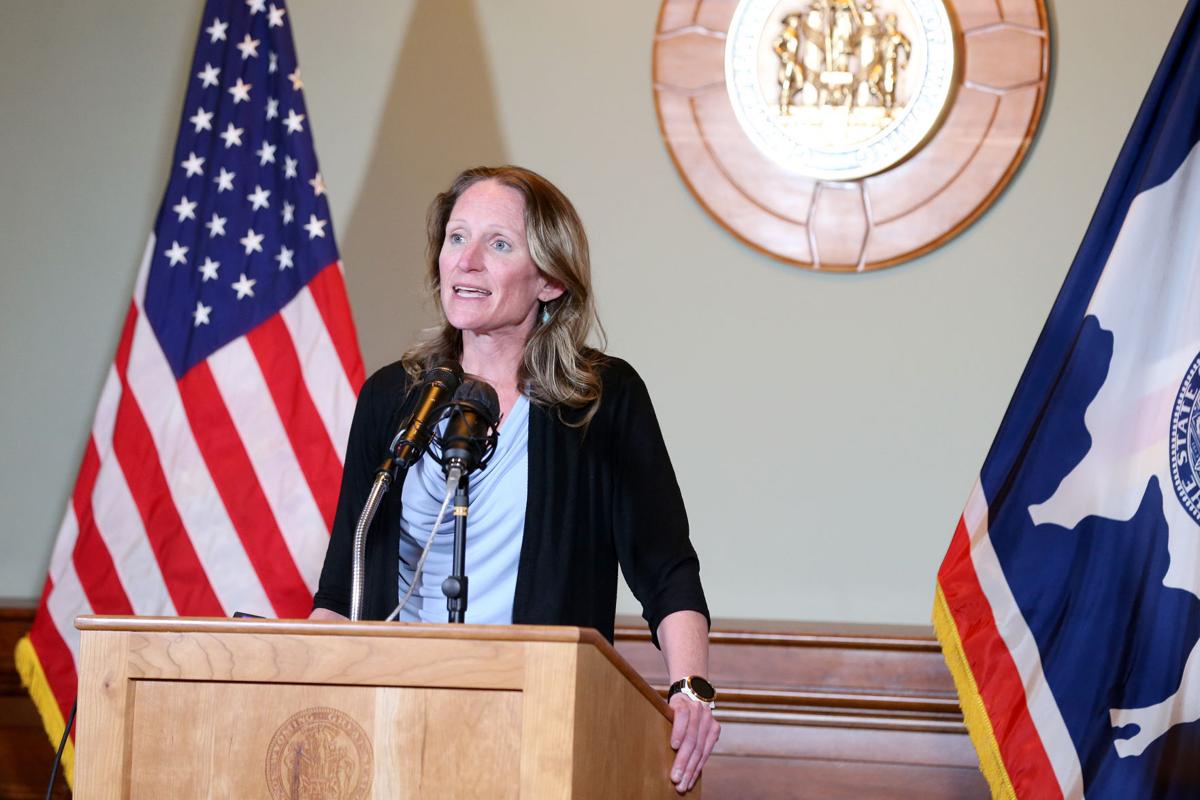 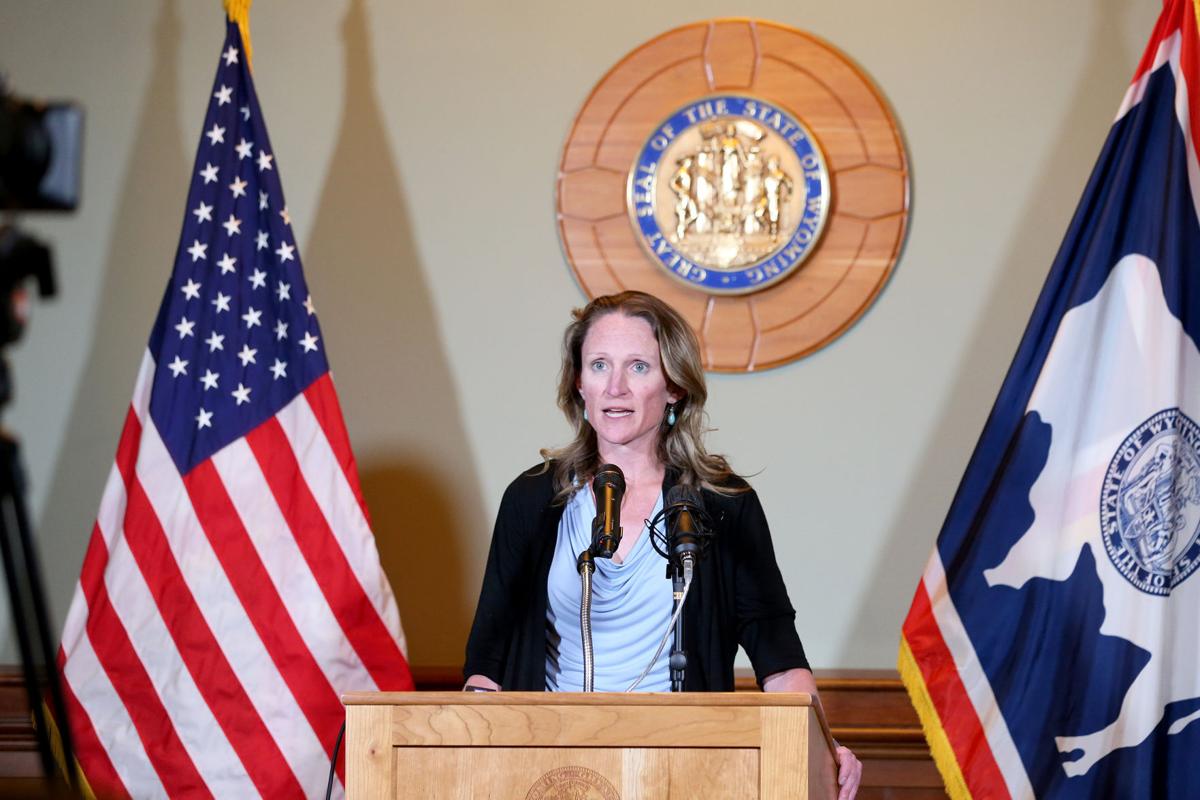 CHEYENNE – A few weeks after state leaders unveiled a plan to conduct surveillance testing on Wyoming’s teachers and staff for COVID-19, the two school districts in Laramie County have split on whether to move forward with the voluntary program.

Laramie County School District 1, the largest school district in Wyoming, has opted into the surveillance testing plan, making it one of the 23 school districts in total that have chosen to take up the state’s offer. LCSD1 Superintendent Boyd Brown said Wednesday the district is waiting on more information from the state on how the testing will be rolled out.

“Staff will have the opportunity to opt in or out as individuals, as well,” Brown said.

The surveillance testing will be offered through two providers, one of which is already being used by state health officials. During a news conference Wednesday, Gov. Mark Gordon said 15 of the school districts that opted in have selected the option that’s already available, and testing could begin with them “as early as next week.”

“We’re very hopeful that this testing program will help give us warnings and prevent us from having to close down schools entirely because of outbreaks, so we really want to be on top of that,” Gordon said.

No public schools in Wyoming have been forced to close due to a COVID-19 outbreak so far. State Public Health Officer Dr. Alexia Harrist said while there have been a few positive cases among students and staff in select Wyoming schools, the health protocols in place have helped reduce the risk of further spread.

“We’ve had examples where a case was identified in a school, and because they were able to follow the physical distancing measures, or because a parent kept their kid home sick, no other individuals were exposed or had to be quarantined,” Harrist said during the news conference.

The specifics of the surveillance testing plan, such as the frequency and percentage of teachers and staff being tested, were not yet available Wednesday, according to Wyoming Department of Health spokeswoman Kim Deti.

A few weeks ago, Gordon and State Superintendent of Public Instruction Jillian Balow said the plan would likely resemble surveillance testing already being done at Wyoming’s long-term care facilities. Under that plan, at least 20% of staff and residents have been tested every two weeks.

A few districts have yet to respond with a decision, Deti said, so the number of participants could grow. Private schools will also be able to participate in the surveillance testing.

There is no definitive timeline for how long the surveillance testing could last, and Deti said the testing efforts in the state’s long-term care facilities have proven useful.

“The sooner you find cases, the sooner you can respond to potential outbreaks, and hopefully slow and limit that spread,” Deti said. “That’s our goal.”

Tom Coulter is the Wyoming Tribune Eagle’s state government reporter. He can be reached at tcoulter@wyomingnews.com or 307-633-3124. Follow him on Twitter at @tomcoulter_.

COVID-19 surveillance testing plan for Wyoming teachers in the works

CHEYENNE – Though details have yet to be revealed, state leaders announced Wednesday that Wyoming will implement a COVID-19 surveillance testi…

Do you think a new effort by the Cheyenne Police Department and Cheyenne Regional Medical Center to divert certain nonviolent offenders from jail to social services will have a lasting positive impact on our community?

Hunt: Twice a year, I drive his truck to remember him

Drake: Wyo. tilts at windmills to save coal; let’s embrace them instead

Lange: The First Amendment had a good 10 days

You shouldn't get to dismiss your constituents, then ask for their vote

Outrage should be directed at the media, not Trump